The founders of the Národ Lodge were active in the movement of the national liberation. They assembled around František Sís and the magazine Národ and also around Alois Rašín and Maffie (the main organ of the Czech home resistance during the WWI) The goals of Freemasonry, related to great words of “Liberty, Equality, Fraternity”, inspired the founding members of the Národ Lodge thanks to the Masonic participation in liberating revolutions of oppressed nations. In 1914, František Sís was already meeting with an Italian Mason Ugo Dadone, member of the Italian Consulate in Prague. With his help, Sís turned to the Grand Lodge of Italy with a request about the possibility of establishing a Lodge in Prague through the Italian Freemasonry. Their response was positive, but next plans were thwarted by World War I.

In 1918, the idea of founding the Czech independent Národ Lodge returned with even higher intensity. They desired, enriched by experience from the war underground activity of resistance groups Národ and Maffie, to crown the Lodge as the guard of young liberty in the liberated country. Its task was to defend everything won by the national revolution on October 28. The first confidants of Sís were Alois Rašín, Přemysl Šámal, a mayor of Prague, Josef Scheiner, a mayor of Sokol and professor Bohumil Němec, a future rector of the Charles University. In March 1919, the first applicants were accepted in an administrative way (per procuram) to the Nazionale Lodge in Rome to all three degrees, the Entered Apprentice, the Fellow Craft, and Master Mason. Plus, they were encouraged to establish a Proper Lodge in Prague.

František Sís invited all Master Masons to the meeting on March 21, 1919 in the National Club (Národní klub) where they took an oath and pledge of Master Mason to the hands of a delegate of the Italian Supreme Council. After, they agreed unanimously to establish a Freemasonic Lodge in Prague in “the Ancient and Accepted Scottish Rite” and to call her “Národ”– in memory of a group which gathered under the leadership of František Sís around the revolutionary magazine “Národ” during the War.

The Národ Lodge with all necessary Officers was thus officially consecrated on March 28, 1919.

The National Grand Lodge of Italy approved the Národ Lodge as the Lodge No. 40 in its bulletin, the Charter is dated to June 15, 1919. The ceremonial opening of the Work was held in June 1919.

To constitute own Czechoslovak Obedience, an association of Lodges operating in a country as well as an organisation which arches over them and represents them abroad, it was necessary to establish more Lodges. By dividing the finding members and initiation of new members, other six Lodges were founded in December 1919: 28. říjen, Dílo, Fügner, Dobrovský, Šafařík and Týn.

The first ritual ceremony of all new Lodges was held on December 15, 1919. These seven Italian Lodges then constituted the Grand Lodge of Czechoslovakia at the Constituent Assembly on December 29, 1919. Meanwhile, the Italian Supreme Council designated enough members of the High Degrees, so that on January 12, 1920, the Supreme Council of the 33° Degree was temporarily established in Czechoslovakia. The first goal was achieved – the main work on the building of the external structure of an independent Czechoslovakian Masonic unit was completed. 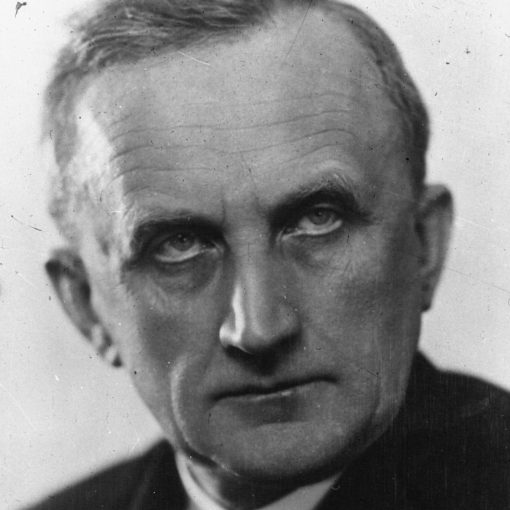 Bro. Hynek Puc was born on 1 October 1856 in Benátky nad Jizerou (formerly Nové Benátky) in the family of shoemaker Josef […] 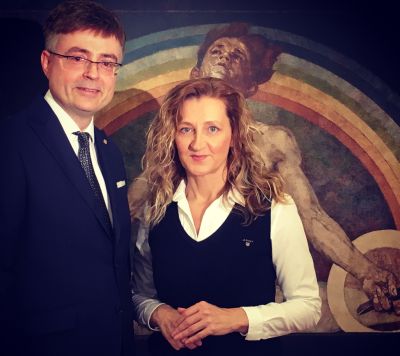